‘Students are Taught to Hate’ : How College Campuses are Feeding the Democratic Party 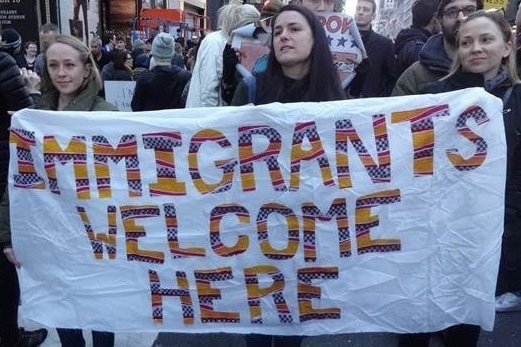 The Kavanaugh hearings marked a point in our society where the hysteria against due process and the willingness to side with survivors — despite a lack of evidence — are the new normals.

In a recent Fox News Interview on Life, Liberty, and Levin, Heather MacDonald discusses why Universities are to blame for this new normal so many Americans accept. She is the author of The Diversity Delusion: How Race and Gender Pandering Corrupt the University and Undermine our Culture.

“College student are often told that race and gender have a priority over all things,” MacDonald tells Levin. “Students are taught to hate. They are taught to think of themselves as victims.”

College campuses aren’t simply liberal anymore, they now promote left-wing progressive activism along with this victimization mindset.  Levin points out the different treatments of political affiliations on campuses. Universities bring Democrats and Progressive activists to their campuses as guest speakers and commencement speakers without protest from conservatives. However, what we rarely see in the news is how many conservative speaker requests are denied from campuses — and when a conservative speaker is rarely granted a platform to speak, uproar and outcry occur.

Ben Shapiro, a conservative commentator who often travels to speak to groups of young people on campuses is always met with student protests, police escorts, and thousands of dollars in security bills. Gonzaga University, in Washington state, recently denied Shapiro’s request to speak on campus in 2019, claiming in a statement:  “Shapiro’s appearances routinely draw protests that include extremely divisive and hateful speech and behavior, which is offensive to many people, regardless of their age, politics or beliefs.”

Shapiro commented to a radio show later on about the incident saying,  “So we can’t have me because we don’t want the people who are yelling at me, which is a basic violation of First Amendment principles.”

Why are conservative commentators put through this hateful discrimination from the left? It’s not helpful for Democrats or Republicans to experience learning in a vacuum of liberal ideas. Universities don’t pretend to respect conservative ideas, yet teach that progressive students are the victims.

University division issues like this one have very real implications on our society. MacDonald ties the backlash of hate towards conservatives — first learned on campus from liberal professors — to the reasoning behind the Democratic party’s platforms of promoting race and gender above all else. From the Women’s Marches to Black Lives Matter, the Democratic party breeds further division and discrimination within our society.

We need an America with citizens who don’t think of themselves as victims and further divide our Nation. College campuses need to execute on the tolerance they preach, regardless of political party, so students have the opportunity to learn in environments expressing all ideas.