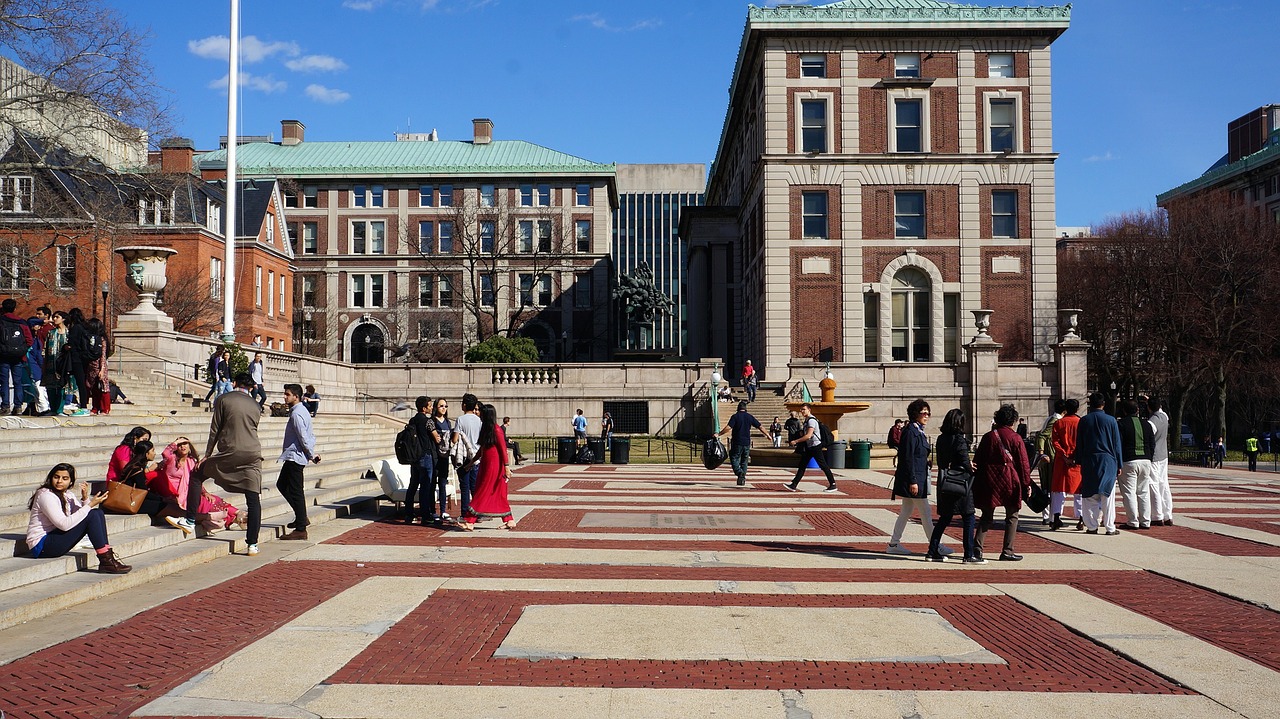 A refugee from North Korea recently slammed leftist culture in America, saying that “even North Korea is not this nuts.”

A refugee who escaped sex slavery in North Korea recently spoke to Fox News, warning that leftists are spouting extremist ideologies reminiscent of those in North Korea.

Yeonmi Park, now 27 years old, attended Columbia University and was alarmed by what leftist professors were teaching about the United States.

“I fell in love with this country; this is such a wonderful country. I never been accepted more than this country was,” Park told Sean Hannity. “And at Columbia University, literally every professor was saying that, you know, the problems that we have on today’s world is because of white men, how they colonize Africa…that’s how they mess up everything. And they are the one who needs to be blamed.”

She continued, “And I couldn’t believe that, am I sitting in North Korea’s classroom or in America?”

Park said that she gets death threats from people on the political left and doesn’t know how to respond.

“It’s just heartbreaking,” Park said. “I literally sold as a sexual slave and I literally crossed the Gobi Desert to be free. And now I thought I landed in a country where I can say what I believe and have my, you know, freedom to think. However, now I live in a country I have to constantly censor my speech because now in the name of safe place, Columbia told us what we cannot talk about. And I am so concerned like, if America is not free, I think there’s no place else is left that is free. And I think that’s why it’s really alarming to me.”

When defectors of communist regimes are warning about widespread leftist thinking in the U.S., it should be a wake-up call for all Americans. Yet, President Biden has been bending to the will of the leftist mob ever since taking office. If he doesn’t stop, progressive groupthink will continue tearing down fundamental American ideas and dividing us by our identities.