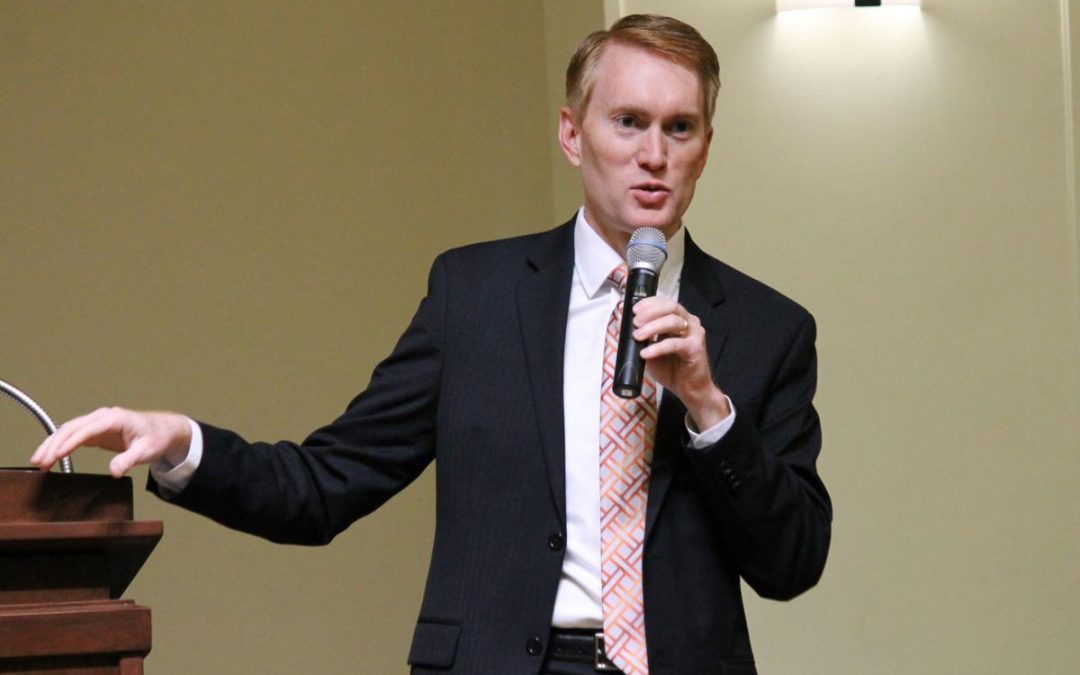 What’s going on in Turkey?

Turkey—a normally close NATO ally and partner to the U.S.– is generally a welcoming country to religious liberty and varying viewpoints. Lately though, Turkey is making headlines as the Administration shines a light on some serious religious freedom violations, specifically in the case of Pastor Andrew Brunson.

Who is Pastor Brunson?

Pastor Andrew Brunson, a U.S. citizen and North Carolina native, is a Protestant who has lived in Turkey for nearly two decades. He actively spread Christian teachings and served a church on Turkey’s Aagean coast. But in October of 2016, Brunson was arrested and detained by the Turkish government without charges. Eventually, he was accused of anti-government activities, with no evidence.

Under the U.S. Trade Promotion Authority amendment, the Administration must consider religious freedom conditions in foreign countries when negotiating trade agreements. President Trump has taken this responsibility seriously as he has been incredibly involved in discussions with Turkey regarding their religious freedom offenses.

This week, the President announced proposed sanctions and tariffs against Turkey – a usually loyal NATO ally—until the pastor is returned. Congress is hard at work to back the mission also. The military defense bill signed by the President earlier this week cut Turkey out of receiving certain military jets from the United States. The U.S. Senate Foreign Relations Committee even approved a proposal to impose financial sanctions on Turkey until the pastor is returned.

What’s this really about?

Pastor Brunson’s detainment speaks to the recent persecution of Christians by the Turkish government. Additionally, this case plays to a larger issue of religious freedom and persecution of the religious – Christian or not – all over the world. The United States is committed to this fight for basic human rights.

Senator James Lankford (R-OK) joined with Senators Chris Coons (D-DE) and Marco Rubio (R-FL) to further commit the U.S. to religious freedom and fighting persecution around the world in a bipartisan Congressional resolution. In a Fox News Opinion, Senator Lankford wrote: “Turkey should consider carefully how it handles the case of Pastor Brunson. America cares deeply about how our people are treated across the world, and we are watching closely. Aside from the personal struggle for Pastor Brunson and his family, America sees this as both a matter of religious freedom and safety for its citizens.”

Congress and the Administration are dedicated to the successful return of Pastor Brunson.  With Trump’s assistance to put economic pressure on Turkey and Congress’ willingness to unite around this cause, we are confident that Pastor Brunson will be released, and Turkey will address their religious freedom violations.

As international attention is now on the case of Pastor Brunson in Turkey, we hope that other countries look to the U.S. as an example supporting basic human rights and freedoms. We believe that these values extend to people of all nations and faiths.   Americans for Values supports the fight to bring back Pastor Brunson and is committed to ensuring religious freedom for all.